Wow – June already!? How time flies. The garden is all planted and I’m so ready for summer, so I thought I’d give you a little tour of this year’s garden. 14 tomato plants this year, which I am super excited about, but unfortunately since I plant so many I don’t really rotate my crops. Sigh – one day I’ll have some land and do this right! I think I do pretty well with the space I have though.

Up first – tomatoes of course. My first year starting from seed was an awesome success. I mulched around them with grass last time we cut the grass. 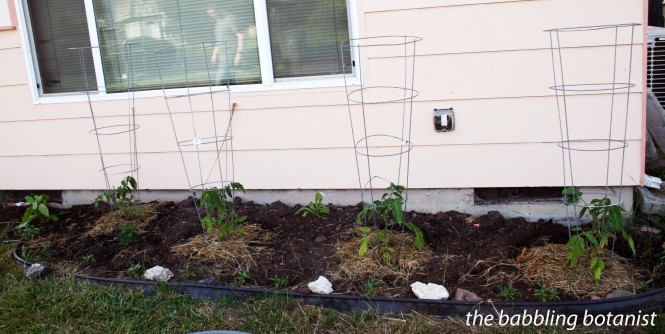 More tomatoes and a ton of broccoli. Unfortunately I planted much later than I wanted for the broccoli, so hopefully it doesn’t bolt.

Tomato, spinach, lettuce, beans and peas. And the gigantic parsley that survived the winter. 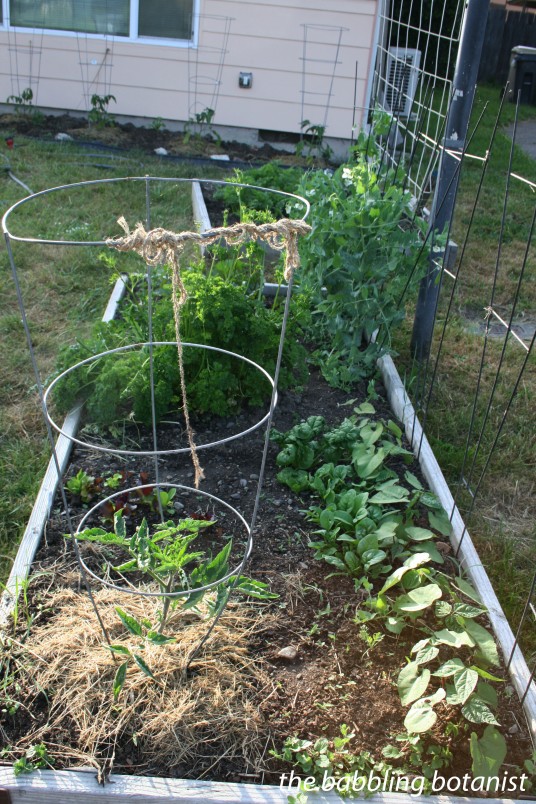 Lettuce and spinach in boxes. The lettuce seems much happier than the spinach.

Peppers in pots! I am excited about this because I ended up turning it into an experiment. Yep, I’m a dork like that. I got pretty big (16″, 32 quarts of dirt) pots, and thought, “I wonder if I could grow multiple peppers in each pot and still get a good yield?” So being the dork I am, decided I’d grow 1, 2 or 3 peppers per pot and track the yield to find out. Stay tuned!!

One pepper per pot – King if the North bell pepper and jalapeno.

Three peppers per pot. Obviously going to be more crowded than recommended, but how will the yield compare to a pepper with its own pot? 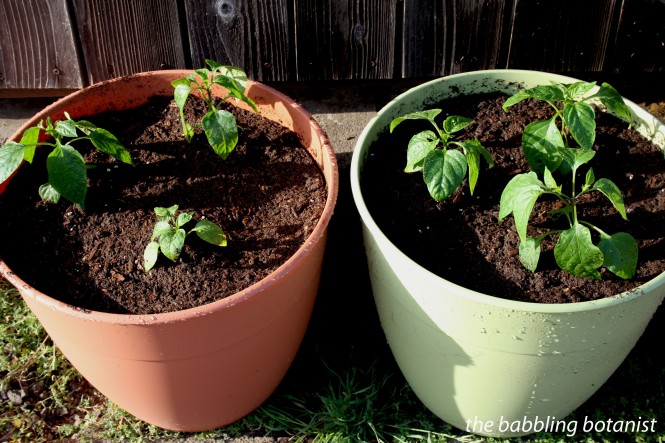 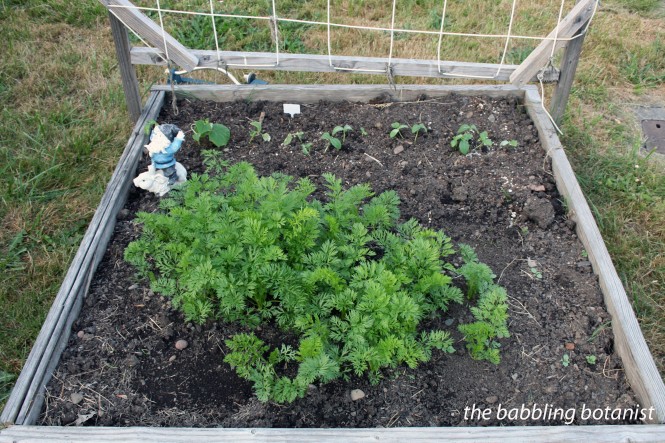 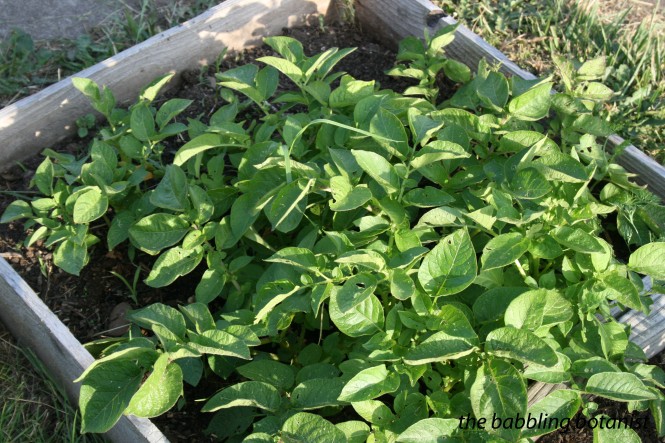